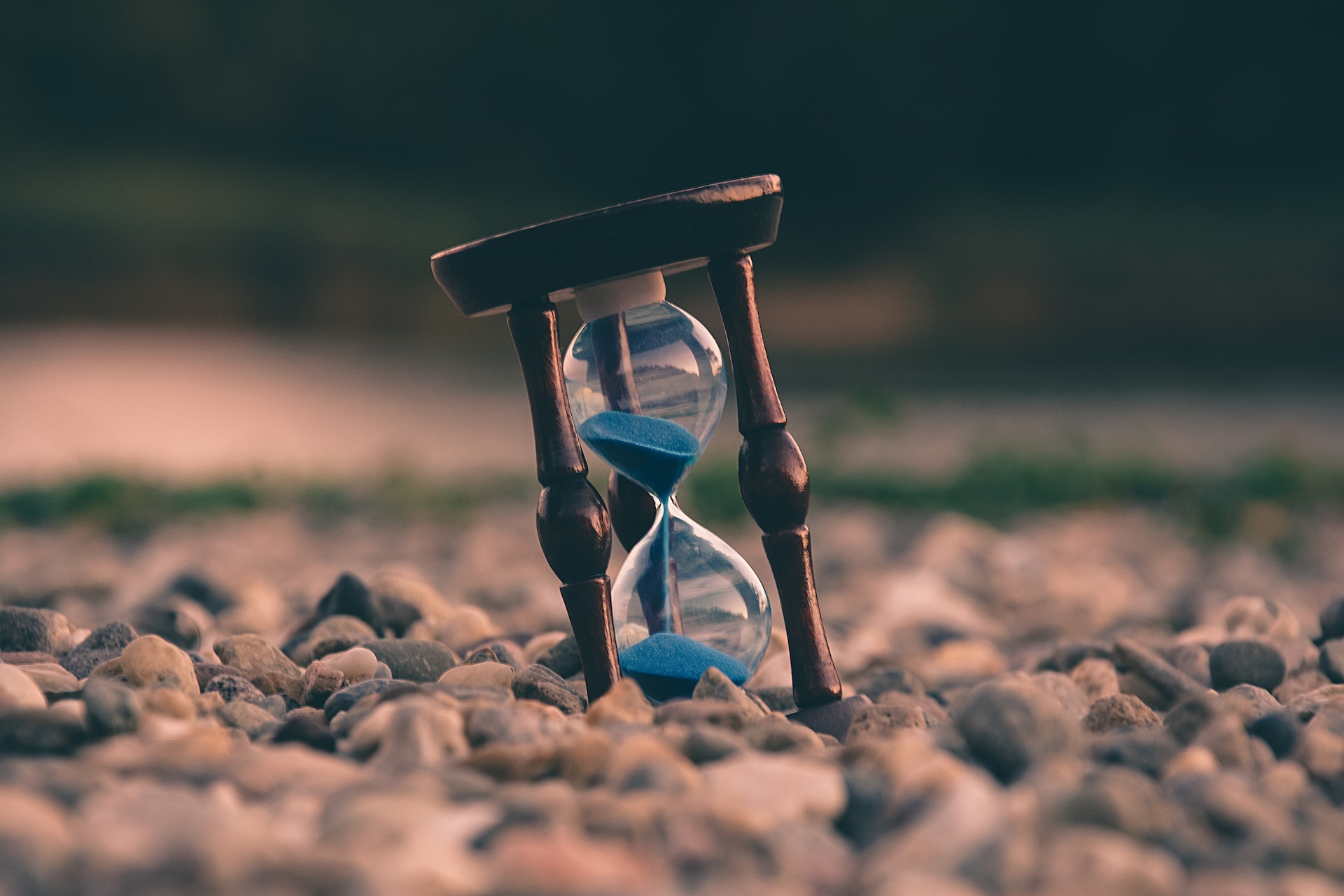 Redis is a good in-memory key-value data store that supports many types of value. Sorted Sets is one of them. According to the docs sorted sets is:

Sorted sets, similar to Sets but where every string element is associated to a floating number value, called score. The elements are always taken sorted by their score, so unlike Sets it is possible to retrieve a range of elements (for example you may ask: give me the top 10, or the bottom 10).

What they didn’t say about sorted sets is the expiration of sets members can’t be defined, at least until this blog post is created. Why do we need to define sets members expiration?

Well, in my case I’ve required to create a phone service that could generate and verify OTP that sent to the users with a specific limit. The prior design is using Golang Rate Limit that I thought it couldn’t be horizontally scalable. That’s why I thought that I would use Redis for this case. The requirement for generating OTP is only like this:

That’s why I came up with Redis sets but sets members can’t have its own expiration time. Then I was googling around until I found this issue comment by @pietern. This is quite a hacky move, but at least it is doable. That’s why I tried to implement it. Once again comments on Github saved my job.

Thank you for reading!